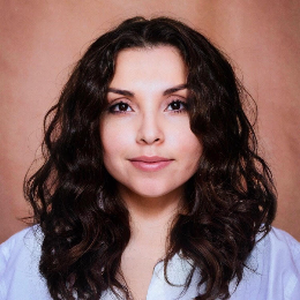 A facet of Brazilian reality pictured on the big screen

The  feature The Second Mother (2015), written and directed by Anna Muylaert, follows the life of Val (Regina Casé) as a maid who lives in the house of her bosses, an upper-middle-class family from São Paulo city.

Like many brazilian northeasterners, Val moved to São Paulo in search of work that could offer better living conditions for her daughter Jessica (Camila Márdila) — who remained in their hometown, Pernambuco. However, the girl calls years later to tell her mother that she will go to the capital to take a university entrance exam. As a consequence, she ends up staying with her mother's bosses.

The film gets it right by not showing Jessica as a heroine. Like any young woman, she takes impulsive actions that help to make her more human in her way of acting. On the other hand, Val's spontaneity and concern for obeying the rules highlight the differences between mother and daughter.

Nevertheless, contrary to expected, these distinctions bring them together and dictate the performance's rhythm in most scenes.  A point worth mentioning is the frames used. For instance, the view from the kitchen door to the dining table emphasizes the maid's place concerning the bosses, reinforced by the camera's fixed position.

For these and other reasons, the movie's plot managed to provoke a self-criticism about privileges and subservience. In addition, subtle mechanisms of an unequal and stratified society like ours.